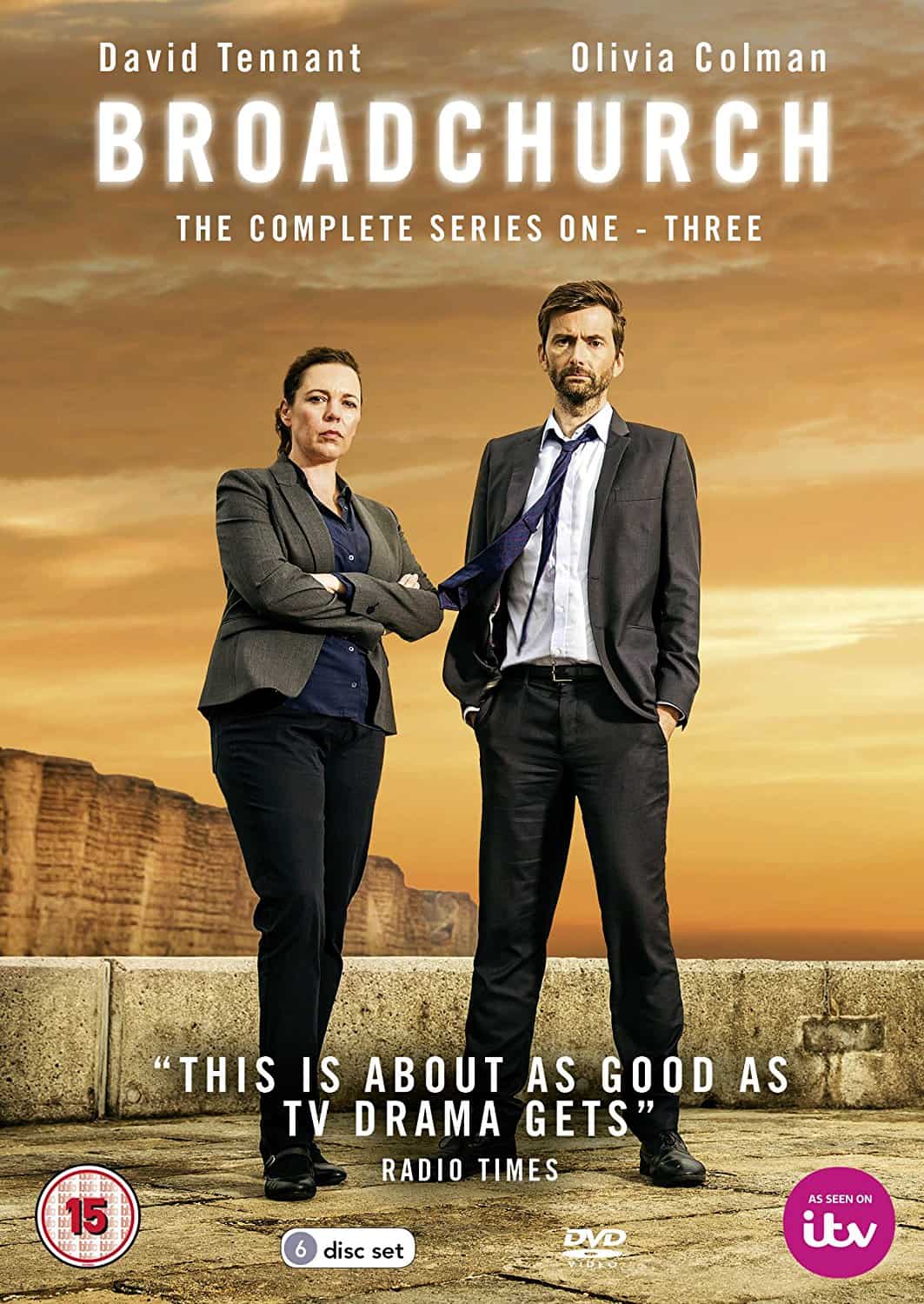 My husband and I watch Netflix. A lot. And we often have conversations with our friends and family about Netflix shows.

So when one of my mermaid friends asked me to put a list together of our favorite Netflix shows, I thought it was a great idea. We like dramas, mysteries, crime stories, and thrillers best.

This British show features superb acting and a compelling story (the murder of an 11-year-old boy). The characters and twists and turns will keep you watching.

Young, fierce and handsome Tommy Shelby (Cillian Murphy) leads a crime family in 1919 Britain. The characters and situations are riveting. Wondering what Peaky Blinders means? The Peaky Blinders were a criminal youth gang from Birmingham, England, active during the late 19th to earlier 20th century. The name comes from the weapons the group made and used. Legend has it that they would stitch razor blades to the inside of their flat caps.

There are three seasons. The first one is my favorite.

This show has everything I love – a mystery, drama, a little bit of sci-fi, and great characters. It starts out by showing a blind woman who returns to society after years in captivity and gets more interesting from there.

We have been waiting for a second season, and recent reports have hinted that it might be coming out soon. Fingers crossed!

If you’re looking for a quick binge-watch, check out the six episodes of British drama series River. The main character is John River (Stellan Skarsgård). He is brilliant as a detective investigating his former partner’s murder with help from the dead. Riveting.

I will continue updating this post and/or creating new posts on Netflix shows. Let me and your fellow mermaids know what you think of these shows, and what other Netflix drama, thriller, mystery and crime shows you can recommend, in the comments section. Thanks!