Have You Been “Stealing?” Yes, I Mean You! 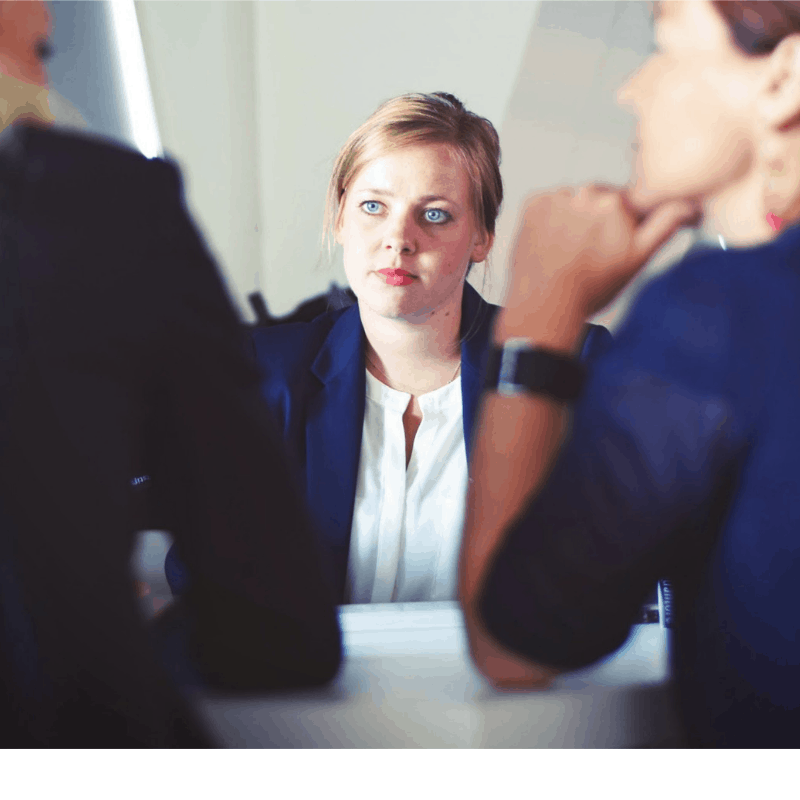 I’m working my body really hard as I train for my first triathlon. On the program I’m following, there is one day of “active rest.” This means that you do something active, just not anything that is part of the triathlon training itself. Nikki, my fellow mermaid and triathlon mentor, suggested I do yoga, which would help my body stretch and recover.

Over the years, I have been to a handful of yoga classes but have never been a big fan. However, some of my fellow mermaids and gym buddies are always raving about the yoga classes at our gym, Michael’s Body Scenes, especially the Yin Yoga ones led by Heather Berg, on Tuesdays and Thursdays. So yesterday I decided to try it and see what all the excitement was about.

What is Yin Yoga?

According to fellow mermaid Heather, of Soul Garden Yoga, Yin Yoga is a type of yoga that includes stretching, meditation and relaxation. Since many of the poses are held for several minutes at a time, Heather provides snippets of yoga wisdom throughout.

In the class I attended, Heather discussed Asteya, which is a yoga Yama (philosophy) translated as “non-stealing.” If you want to learn more about yoga Yamas, check out this great post at Yoga International.

Real-Life Examples: The Opposite of Asteya

I’m a yoga newbie and was fascinated as Heather discussed the concept of Asteya, and how often people do the opposite. Her examples of “stealing” in everyday life were eye-opening. They include:

Doing the opposite of all the examples above is a start.

What’s even better? Heather shared a quote from The Yamas and Niyamas, by Deborah Adele, that explains a great way to put this philosophy into practice: “Does the other person feel uplifted and lighter because they have been with us, or do they feel like something precious was taken from them?”

What Do You Think?

Yes, at one time or another, we all probably did “steal” from others, or have had happiness, attention, time and credit stolen from us.

Now that I know about Asteya, I would handle some situations differently. I’d love to hear your thoughts on this!