Home » Blog » What I Learned from the Laundry Repairman About Music

What I Learned from the Laundry Repairman About Music 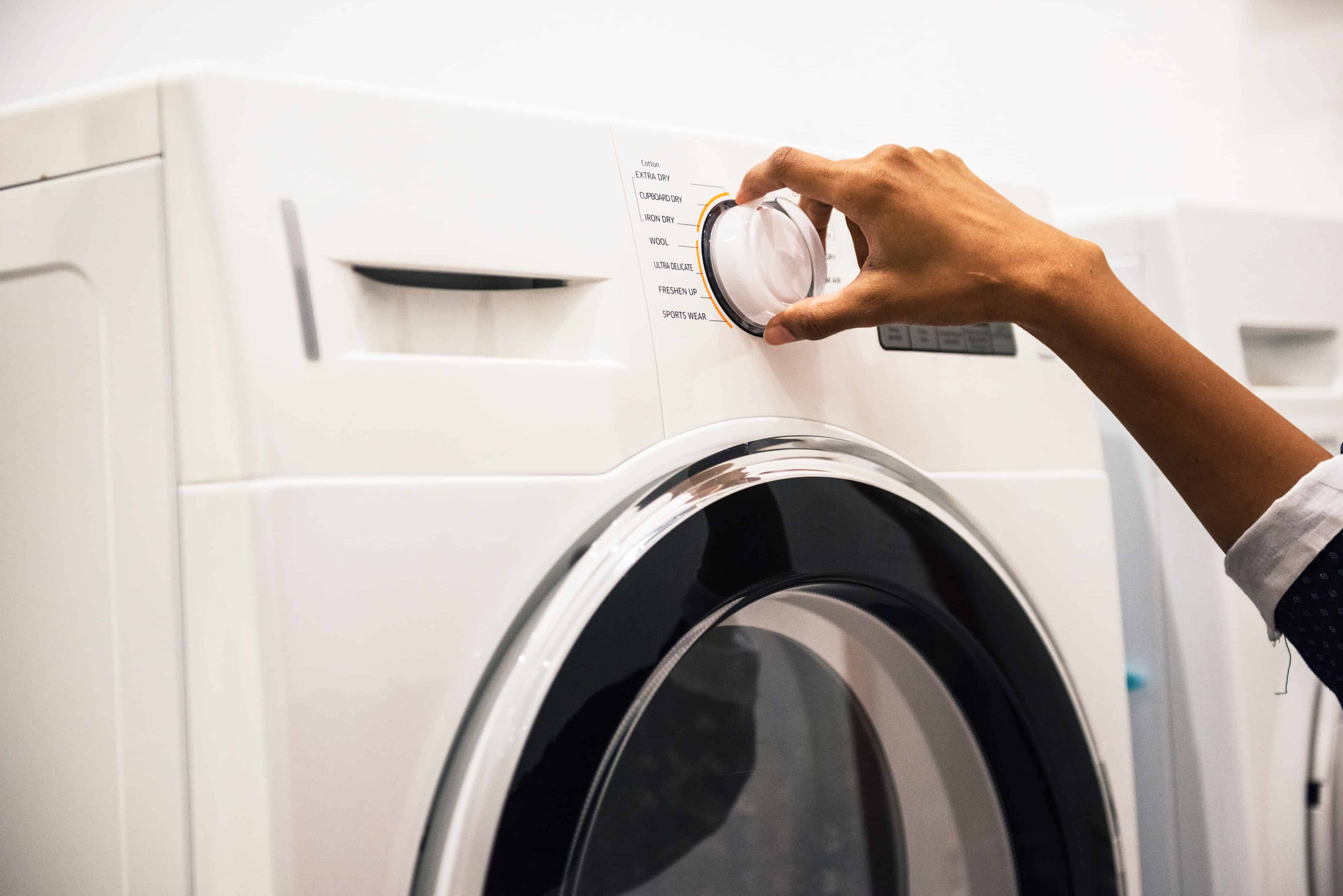 Over the last few years, I’ve been lucky to have the same laundry repairman. He’s great at fixing my finicky washer.

And, as my daughter would say, I’m not gonna lie. He is very handsome. And young. I really enjoy chatting with him while he’s fixing the washer. Even if he does call me “ma’am.”

Anyway, one day he was here repairing the washer and I was thinking of putting on music through Alexa. I decided to ask him what kind of music he liked. His answer startled and inspired me.

He told me that he has two young boys and that the only music they are allowed to listen to is Mozart. That got my attention.

He went on to say that when he was growing up, he had listened to all kinds of music, including some with rough lyrics that moved him to be aggressive. When he married and had a family, he made a decision that his sons wouldn’t be exposed to that kind of music.

Then he suggested I ask Alexa to play music from Mozart, and I did. I had rarely listened to classical music before, but it instantly calmed and relaxed me.

Over the next few weeks, whenever I wanted to do heavy “brain work,” I played Mozart. I found myself more productive and enjoyed my work more.

For doing chores and cooking, I still like some rock and pop, but I now enjoy classical music, too.

Thanks to Joe, my music instructor!

What have you learned from someone unexpectedly? Please share!